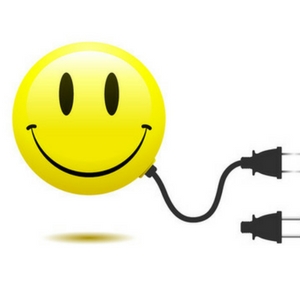 The Power Of Being A Connector

There is something quite magical about meeting or knowing a ‘connector’. Those unique people who always seem to know how to help, or if they can’t, know someone who can and who quickly and freely put you in touch with them. More often than not they are the ones that make you feel at ease almost immediately, seem to understand situations even before you describe them and ooze warmth, energy and genuine interest in what it is that you do.

Somehow they seem to be able to make things happen quickly. Whilst they don’t profess to know everything, often they know how to make almost anything happen. They are able to tap into well-known networks to help expedite information flow, access to resources and the expansion of ideas and opportunities. Connectors build bridges between ideas and actions by knowing who to ask to help get things done.

Malcolm Gladwell, author of The Tipping Point and who coined the term ‘Connectors’ describes them as those handful of people with a truly extraordinary knack of making friends and acquaintances. They are able to span many different worlds, subcultures and niches’. Traits common to connectors are energy, insatiable curiosity and a willingness to take chances – as well as an absolute insistence that connecting is not the same as networking. Where as networking is often viewed as a means to an end, connecting is driven by a genuine interest in people and purposeful engagement to better support and assist others.

As our world becomes more interconnected and our businesses move to flatter more matrixed structures our ability to not just connect but facilitate connection is critical to our success. Adam Grant, Wharton Business leader and author of Give and Take explores how our success has become increasingly dependent on the interactions we have with others rather than on the individual drivers of success such as commitment, hard work and passion. Rather it is our ability to actively and purposefully engage with new people or reconnect with what he terms ‘dormant ties’ that will most likely be the source of new ideas, ways of thinking and new networks that will contribute to our success. In essence the ROI on becoming a connector is much higher.

I would encourage you to consider the following 5 tips to help you become a connector:

We all know that people are the conduit to success – or failure. How we build and leverage our connections, ultimately determines our ability to influence successfully. Influence our careers, influence our teams and influence our results. What can you do today to build your power as a connector?

As always I would love to hear your thoughts. 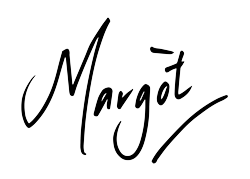